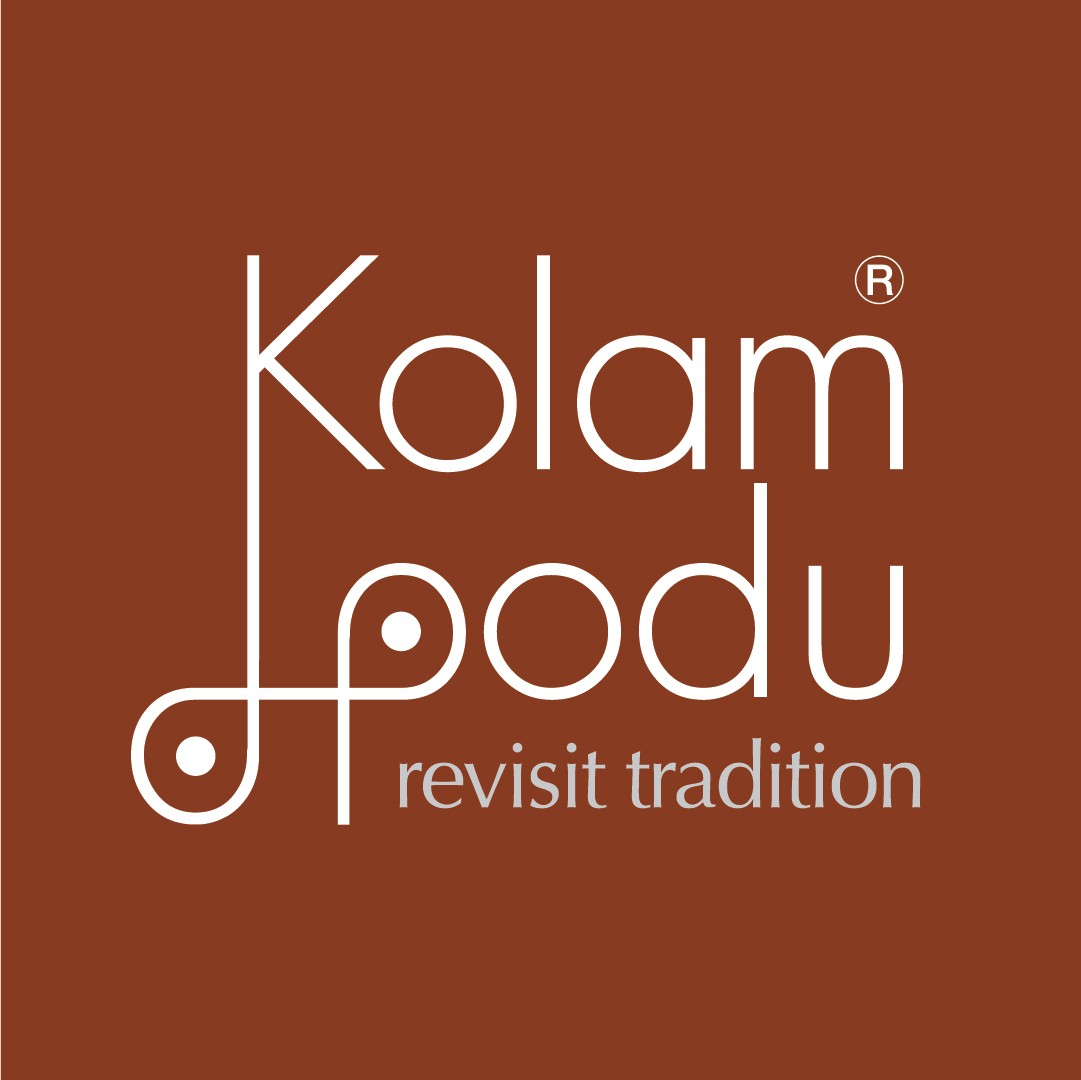 Kamada, the one who fulfils desires.

Mati, the one who is wise.

Nadini, the one who makes musical notes.

Dr. Maxwell Maltz, an American plastic surgeon in the 1950’s observed a certain pattern in his patients who underwent plastic surgery. It took them a minimum of 21 days to adapt to a new change. He observed this pattern in his behaviour too, which was documented in his best seller “Psycho Cybernetics”

His observation of “minimum 21 days to adapt to a change” started being mis-quoted as, it takes 21 days to build a habit.

As they say, if enough people say something enough number of times, then everyone starts to believe it.

Well, the number 21 was easy to understand. And it was aspirational to believe that in 3 weeks someone could experience a better life by building a habit.

Another researcher Dr. Phillipa Lally, a health psychology researcher, from the University of London College,

On average, it takes more than 2 months before a new behavior becomes automatic — 66 days to be exact.

says it takes more than 2 months, before a new behaviour becomes automatic – 66 days to be exact. Her paper on “How long does it take to actually build a habit” was printed on European journal of social psychology.

A lot of research has thrown up interesting figures to this number. These aren’t facts. Just figures. Research always invited debates.

We at Kolam Podu decided to create Draw Happiness project, as a habit building exercise over 108 days. Why 108? Well, it is a number that is considered auspicious in our culture. Thus.

We wanted to create a process of building a habit and journaling a happy thought every single day and by the end of the 108th day, we will be a happier and bigger community, as happiness is a chain reaction.

Let’s see what today’s kolam is. into Today’s kolam… and before we get there, think of what makes you happy. 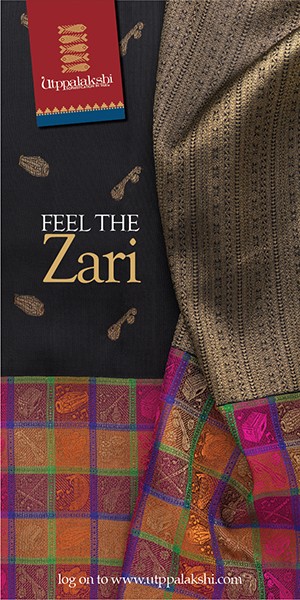